A tribute is an expression of gratitude or praise. A couple of years ago, I started a series about individuals who have impacted my career. I do this as a tribute to my father-in-law, Ed Jankowski who passed away five years ago this past December (2014). Check out my original post about him and his impact on me being in software development today. 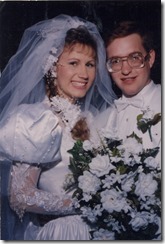 She Taught Me to Code

My wife, Sheila, actually did get me started down the programming path. We had been married just over a year when she showed me how to use Microsoft Access to create databases, entry forms, and reports. She knew how to do some of the code behind to solve problems. As I noted in the first paragraph, her dad was a significant influence during the start of my career. His influence was not lost on her either. It was that work she did with me that got me interested in computers. If you ask her today, she is more a user of software and not a builder of applications. However, she was the first to show me the possibilities and joy of creating applications for practical uses.

My Success and My Wife

Over the years, I have worked in the corporate world and in consulting. As my career began to take off, Sheila supported me and the effort required to learn and move up in a career which I started after completing college. From Bethany Press to Magenic to Xata to Magenic and now Pragmatic Works, she has been supportive, even when it made life harder at home. Without her, I would not have been able to do much of what I have accomplished.

I really had this perspective reinforced with the article from Harvard Business Review – The One Thing About Your Spouse’s Personality That Really Affects Your Career. Here are a couple of highlights from that article that speak volumes about Sheila’s influence on my career:

… what isn’t obvious is the extent to which so many people are parts of teams, in a sense — two-person teams that are based outside the office.

Being a data guy, it is really cool to see research reinforce the impact my wife has on my career. Interestingly, I have made job changes to retain that support as well. The companies that have supported my wife have been the most enjoyable to work at. Even when the job demands were rough, those managers and leaders who cared about my wife and family both in word and action were the best places I worked at. Here is one last quote from the HBR article about this topic as well:

We can’t and probably don’t want to know the details about these teams, but as Solomon points out, if organizations really understood the workplace effects of strong outside relationships, they might be more receptive to policies like flextime and telecommuting that make it easier for employees to spend time with their significant others.

I have been married over 20 years and have 4 teenage children. Without my wife and her support, I think that we would be in a very different place and I definitely would not be as happy.

So, to the love of my life, thanks for putting up with the long hours, working weekends and travel. I know it has been hard, but with you I am a better person and more successful. Thanks so much.

One thought on “She Taught Me to Code–A Tribute to Sheila, My Wife” 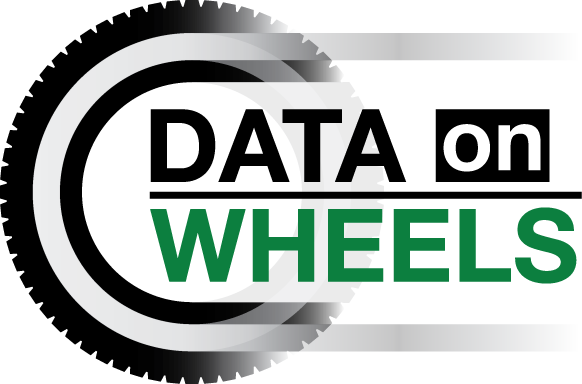